Your Android app is removing all shortcuts on every update?

Interesting and in some way unusual story happened last week.

We recently released major update to our Taxi app for Android.
We already had a very smooth CI which allowed us to stream builds to the Google Play Market like every day.

So we were all happy and improved the app on daily basis. Ideal, right?

Then we received these reviews:

…every update I have to re-create shortcut for your app on my Android desktop. So annoying!

Android since 2014 supports automatic app updates.
That is every time our CI releases new update, our users loose shortcuts and basically app is not visible to users and annoys them.

What is going on with this Android app

Searching for clues, we found post on reddit where users were complaining about same problem.
We also found several SO answers

So now we knew that the launcher activity is being changed somehow.
But how? We did not change it for ever, since app birth it was SplashScreen activity 🙂

At some point of time guys from Xamarin introduced a new feature “Android Callable Wrapper Naming”.

With the 5.0 release, the default package names for Android Callable Wrappers will be based on the MD5SUM of the assembly-qualified name of the type being exported. This allows the same fully-qualified name to be provided from two different assemblies and not get a packaging error.

Your manifest during build is changed by Xamarin from:

The problem, however, is that this MD5 stuff changes from build to build. Yep.

So next time you release the app, you will have

Clearly, users will loose their shortcuts for each of the Xamarin.Android app on each update.

Then to maintain compatibility with your scripts/external code, set the ActivityAttribute.Name property:

That is you just need to add an attribute to your main activity/launcher activity. In our case, this will look like:

With that attribute, Xamarin.Android build is smart enough to understand you have that activity registered in the AndroidManifest.xml and there is nothing to do.

How to reproduce/test that scenario

In order to test that, you just need to produce two subsequent builds of the same app.

Here is a video showing all these steps and reproducing the problem. 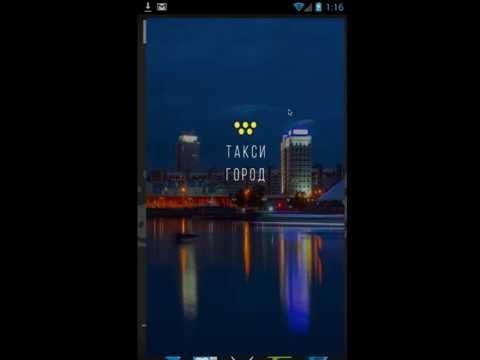 We’re thankful to the Xamarin Support team who helped us to find the root cause of this weird behavior.